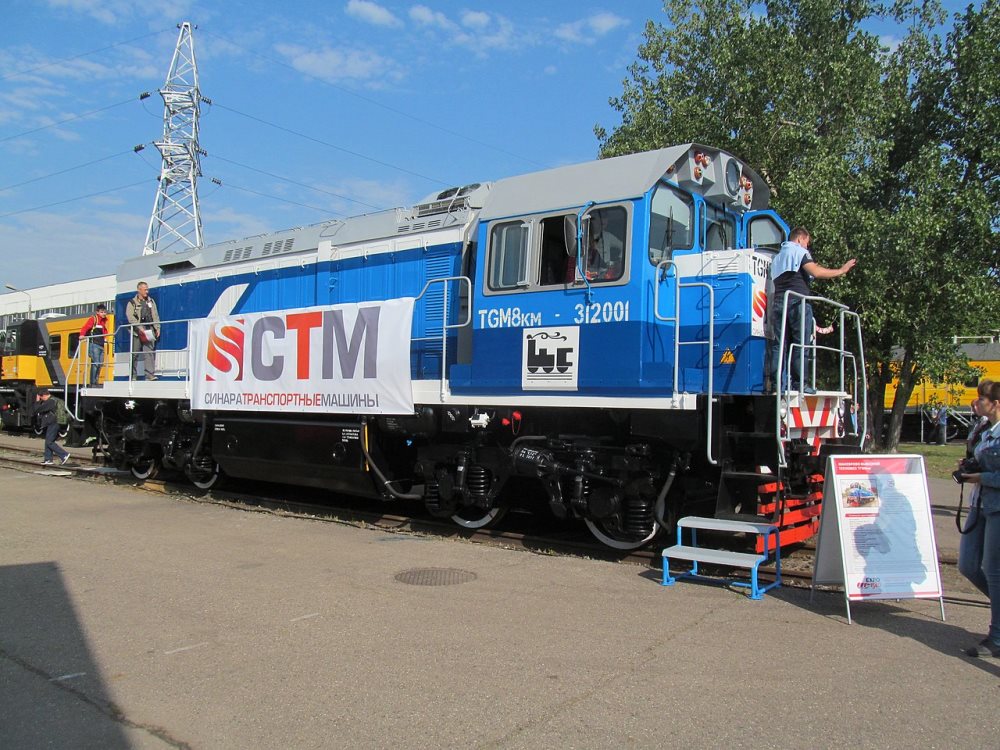 The basic modification (TGM8) was created for the French company Solmer on the basis of the TGM6A diesel locomotive. The main difference from the TGM6A is a derated (up to 800 hp) diesel engine, as well as other changes in accordance with the requirements of the customer. In total, 18 locomotives were built and delivered to France.

Version for delivery to the Republic of Cuba. In total, at least 30 such locomotives were built and supplied for the Cuban railways.

Version also intended for export. No reliable information on differences and deliveries was found.

Version for delivery to other countries. It is known about the construction of at least 25 locomotives:

for the railways of Yugoslavia (JJ), 12 units (designation of the series JG 744);

for the railways of Vietnam, 4 units;

for the DPRK railways, 9 units.

The next version for delivery to the Republic of Cuba. In total, at least 83 such locomotives were built and supplied for the Cuban railways.

A modernized version of the diesel locomotive TGM8EK, developed for operation by the Union of Cuba Railways. The locomotive is designed specifically for operation in a humid tropical climate (TV version, category 1 according to GOST 15150).

Unlike TGM8EK, TGM8KM is equipped with the newest universal hydraulic transmission UGP1200TV1 produced by Kalugaputmash JSC and the hydrostatic drive of the cooling fan of the machine, created by the same company. Components are treated with a special anti-corrosion coating, the body – with waterproof paint. The locomotive is equipped with a pneumatic automatic brake for braking the train, a pneumatic direct-acting brake for braking the locomotive without a train. An anti-skid system has been installed, which operates during braking over the entire range of speeds and operating pressures in the brake cylinders. 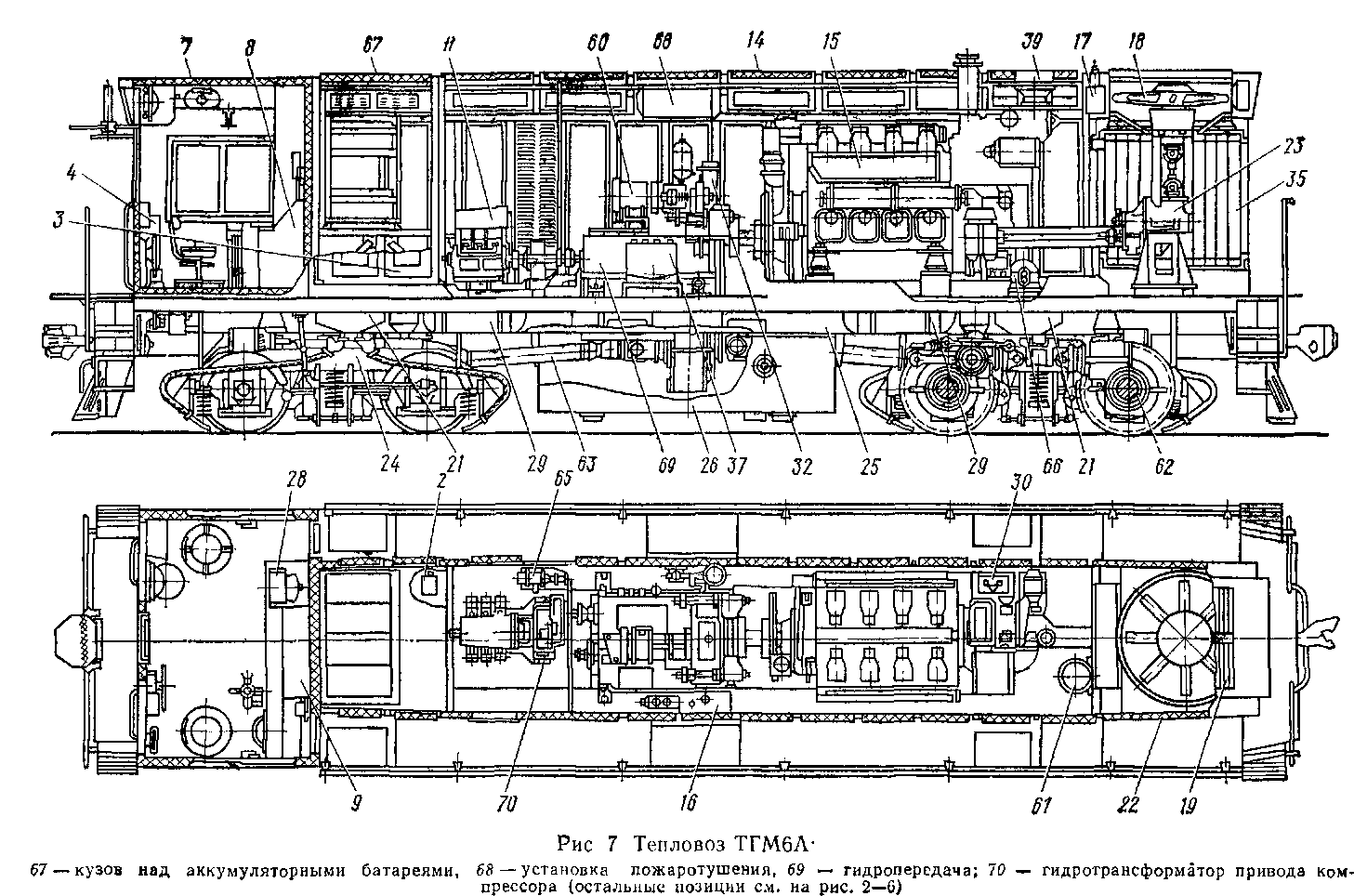