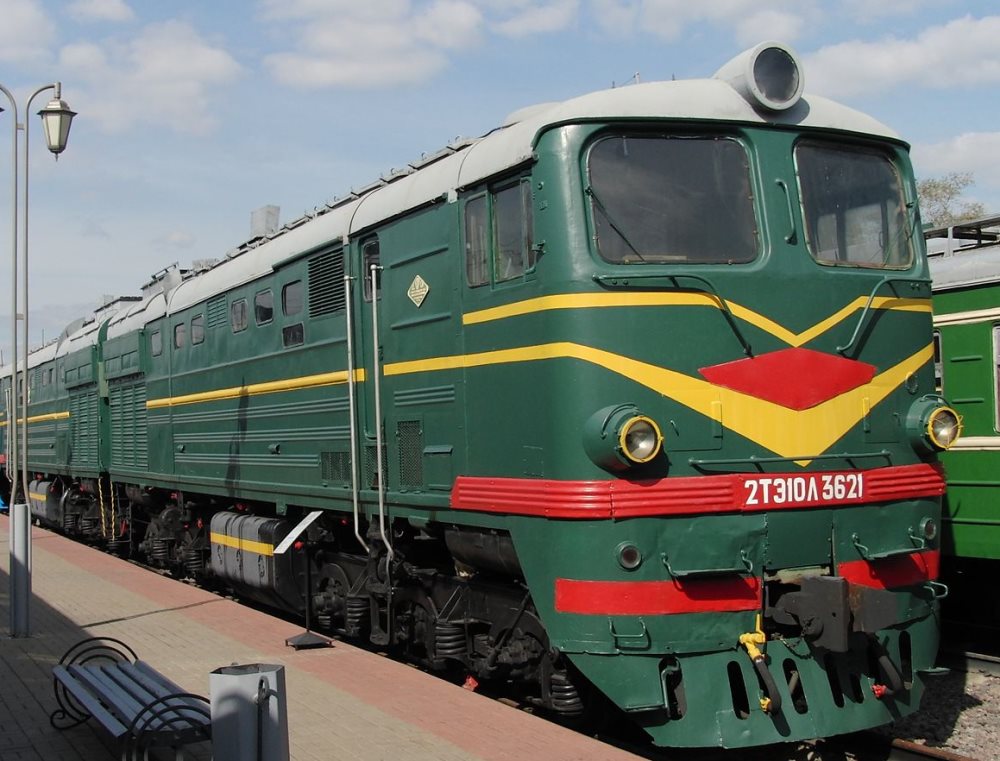 ТЕ10 (diesel locomotive with electric transmission, type 10) is a family of Soviet diesel locomotives with a sectional capacity of 3000 liters. pp., produced in total from 1958 to 2007, that is, for half a century. The design of the diesel locomotive TE10 was developed at the Kharkov Transport Engineering Plant, but since 1960, the release of its modifications was established at the Lugansk (Voroshilovgrad) Diesel Locomotive Plant, and the design was so changed that it was actually another locomotive. Predominantly locomotives of the TE10 series were produced in two-section cargo versions, but five and a half hundred passenger single-section locomotives (TEP10 and TEP10L) were also built. A total of 19,183 sections of diesel locomotives TE10 of all modifications were built. Of these, 339 sections produced Kharkov plant, and 18,784 sections – Lugansky (Voroshilovgrad).

The first locomotive of the TE10 series had the following characteristics: 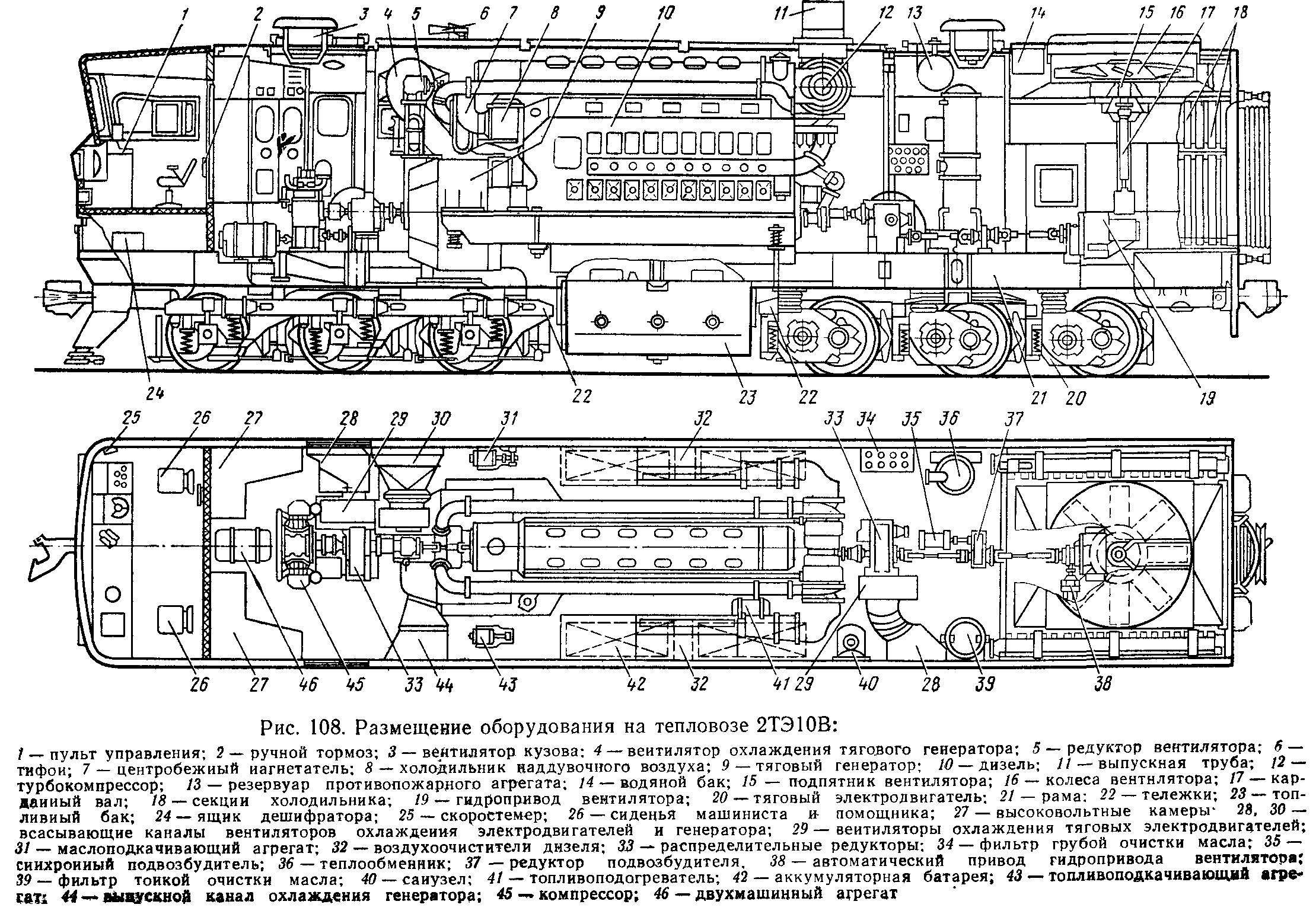