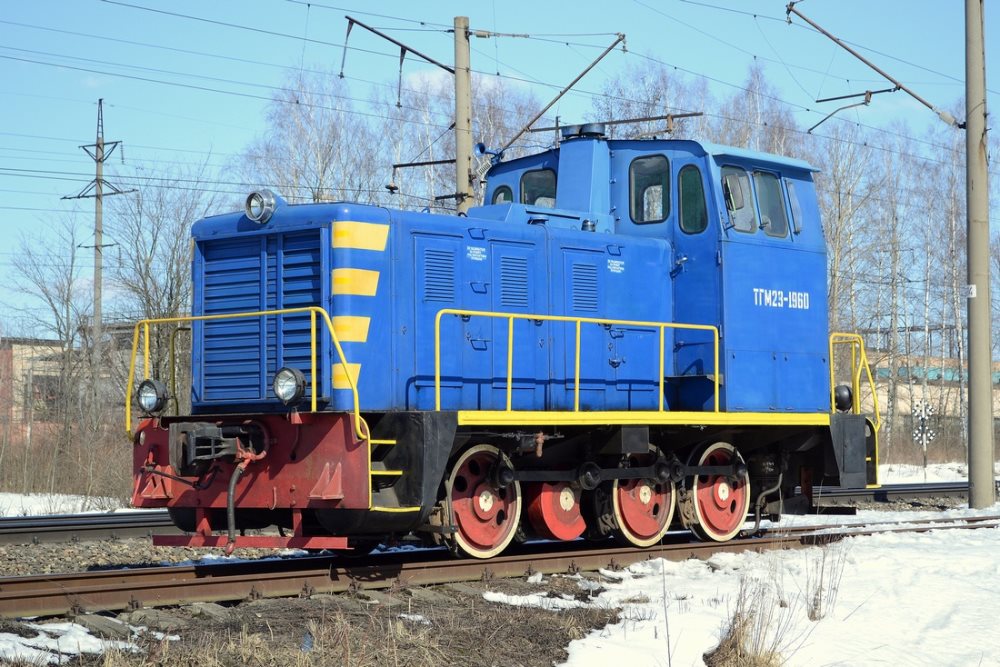 The length along the axles of automatic couplings – 8 920 mm;

The maximum speed of the shunting mode is 30 km / h;

Significant differences from serial diesel locomotives were made by the factory in 1969, two experimental locomotives, designated TGM23A-001 and TGM23A-002. Modernized diesel engines 1D12N-500M were installed on these diesel locomotives, which, compared to the diesel engine 1D12N-500, had a higher boost pressure and a number of changes in the design. In hydraulic transmission, two hydraulic units were used instead of three, reverse-mode mechanisms of new construction were used. Has also undergone changes in the exhaust gas path, and therefore the muffler cover was removed from the top of the front hood. The last change was also made to the design of manufactured locomotives of the TGM23 series. One more diesel locomotive of the TGM23A series, the Murom plant manufactured in 1972 and 1973. They were also assigned serial numbers 001 and 002, but they had fundamental differences from diesel locomotives built in 1969: diesel engine 1D12-400N with a capacity of 400 hp, another hydraulic transmission, a modified body structure with buffer lights mounted in the end parts of cowls, and completely the refitted design of the refrigerator with lateral placement of cooling radiators and blinds.

It was notable for less powerful diesel without supercharging (such diesel engines were installed on TGM1 diesel locomotives), a softer spring suspension and a number of changes in the cooling system. Hydraulic transmission remained the same, used on TGM23. Already during the release of TGM23B, the frame design was changed. The diesel locomotives of the TGM23B series were manufactured from 1973 to 1985, altogether about 3400 units were manufactured.

Export version of the locomotive. It is known about two such cars (numbers 009 and 010), delivered to Germany (Wustermark), where they were designated as TGM23B. The further fate of these locomotives is unknown.

Variety TGM23D with engine KAMAZ-820.63-320, designed for gas fuel (the norm EURO-4). Gas reserves in a diesel locomotive are stored in special gas equipment. Declared fuel costs are 30% lower compared to diesel; the calculated reduction in the emission of harmful substances into the atmosphere by 2 … 2.5 times (expert evaluation).

Three-section version of the locomotive TGM23D. The documentation of the plant runs as a candy bar. In fact, it consists of three diesel locomotives TGM23D44, united by a system of many units. It can also be operated in two sections and one section. 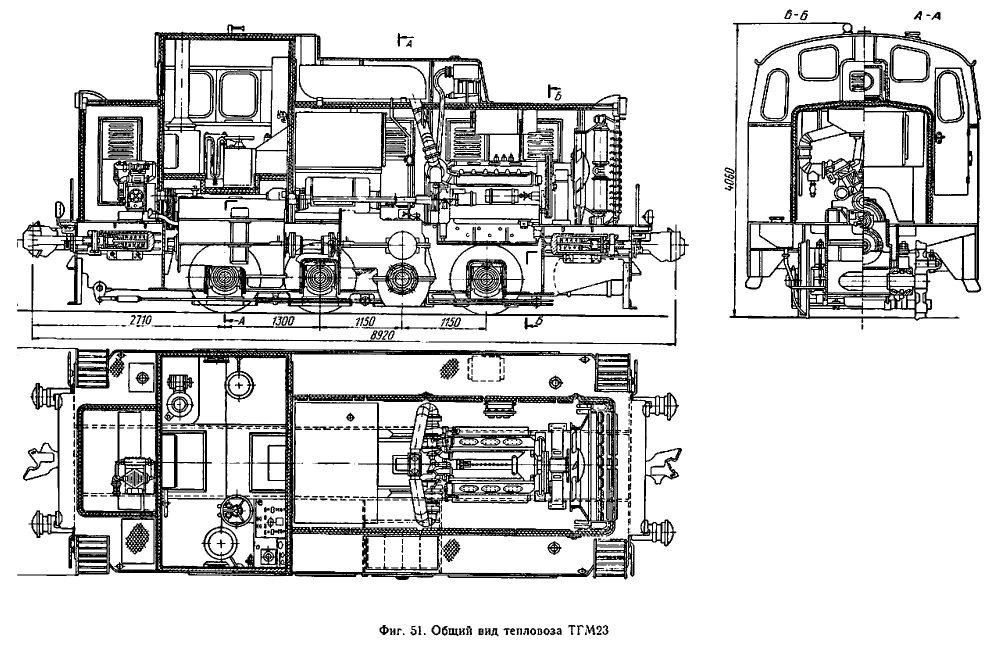 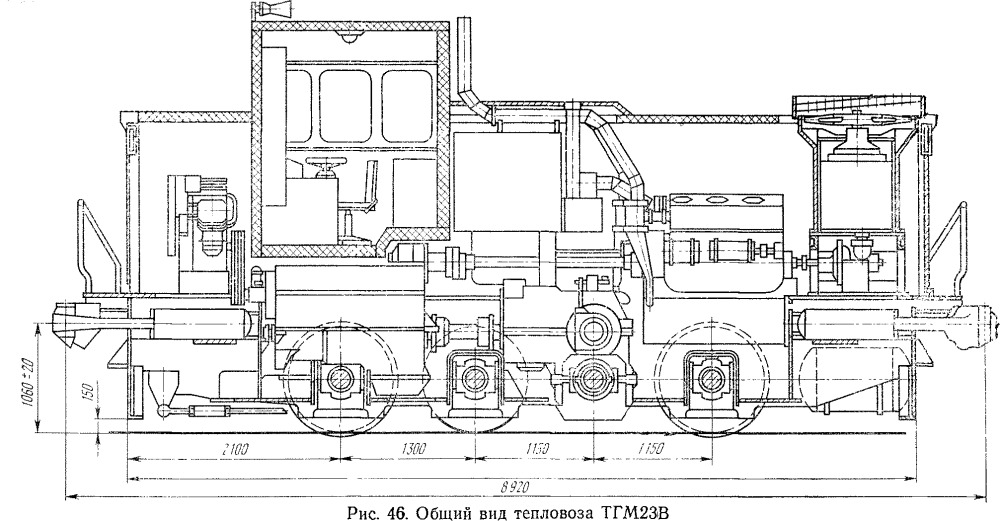