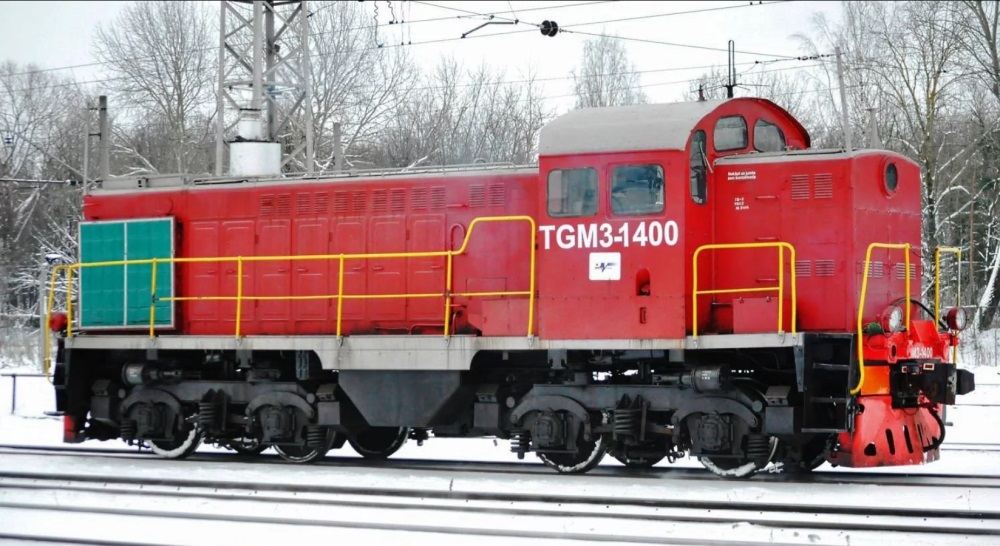 After the transfer of the release of TGM2 locomotives to the Lyudinovsky Diesel Locomotive Plant, the project of the locomotive underwent considerable processing and after the construction of three TGM2, the plant switched to the production of a new series, which received the name TGM3. The first five diesel locomotives TGM3 were produced by the plant in 1959.

Since 1961, in parallel with the release of the main series, a modification was launched under the name TGM3A, the main difference of which was the use of the Kaluga machine-building plant’s hydraulic transmission instead of the Voroshilovgrad plant’s hydraulic transmission used on the TGM3 diesel locomotives. Previously, this transfer was used on the main locomotives TG102rk.

Since 1966, another modification of the series was built – the TGM3B, which was characterized by the use of hydraulic transmission without hydraulic clutches.

Also in the production process, two experimental locomotives were built – TGM3M (modification of TGM3 with a different torque converter and a number of other changes) and TGM3O (another name is TGS, a locomotive with hydrostatic transmission).

In total for the period from 1959 to 1977 a little less than 4 thousand locomotives of TGM3 and its modifications were produced. 1,200 of them worked on the railways of the Ministry of Railways. 75 diesel locomotives were exported to Bulgaria, Iran, Turkey, Egypt and the PRC.

In Poland, according to Soviet documentation, from 1963 to 1966, its own version of the locomotive, designated the SM15, was produced. One of the locomotives delivered to the DPRK was converted into an electric locomotive for local freight traffic.

The electrical circuit of the control circuits provided for the ability to work on a system of many units. 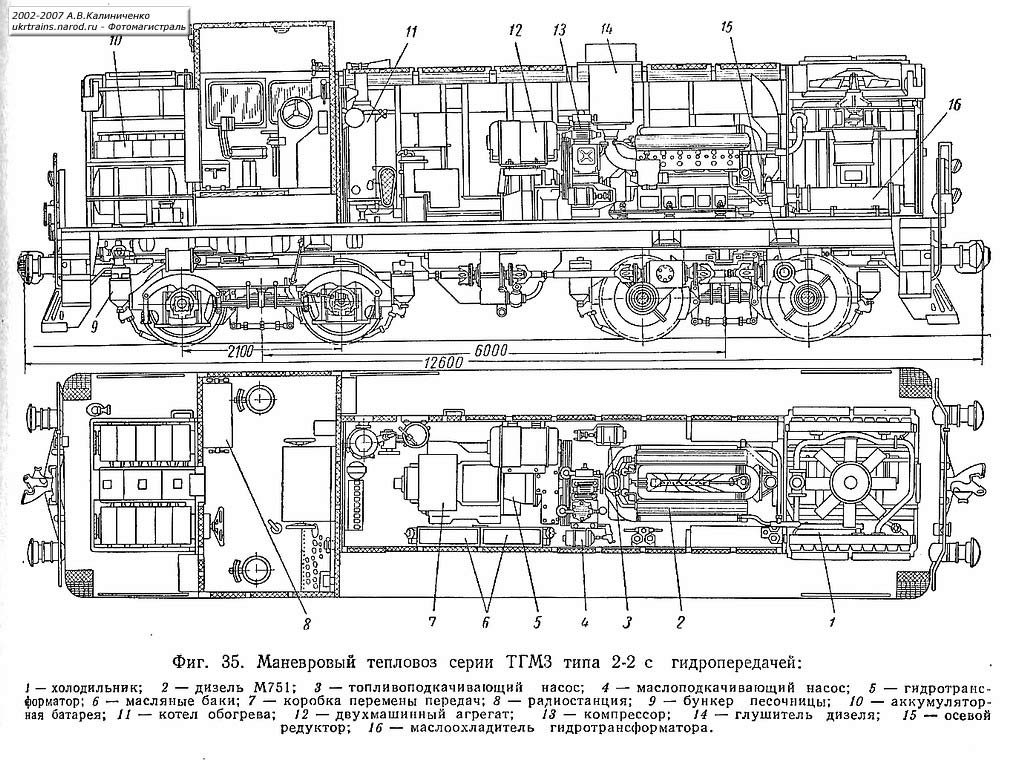