In 1898, the second building of “Haivoron Diesel Locomotive Repair Plant” PJSC was constructed (later, a production of grates and a boiler shop was in this place), where a repair of steam locomotives was begun. A year later, the third production premise (where the assembly shop is now located) was put into operation. In this building railcars were repaired. And before that they were serviced in the open air. 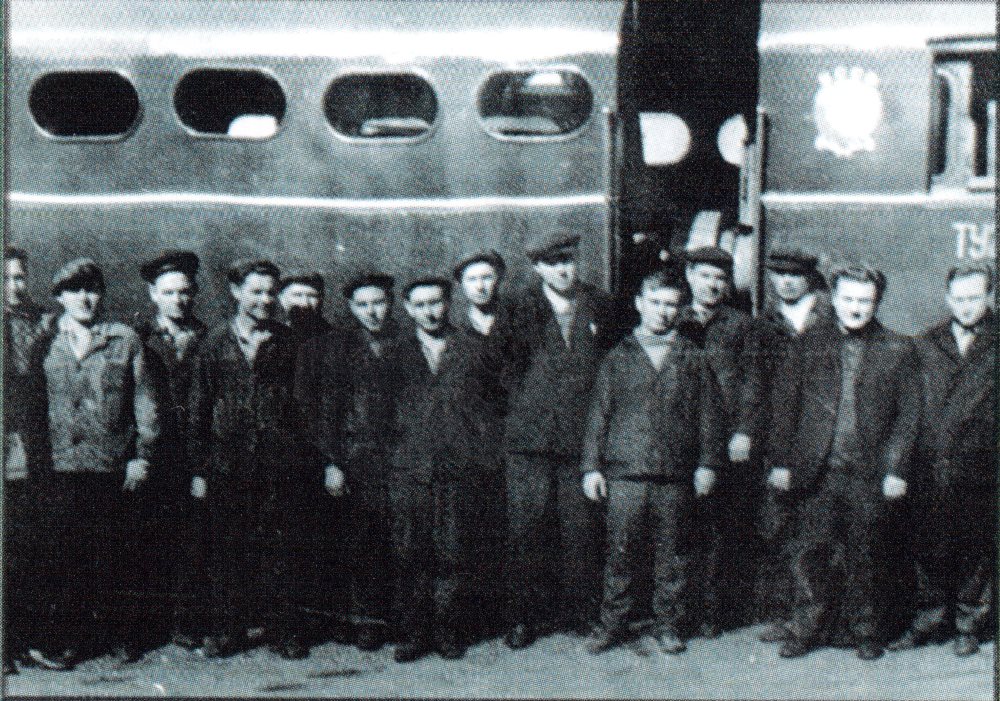 Today is not exactly known, who came among the first in the distant 1898 to work in repair workshops. But the records d.d. 1903, made by A. Bajura, are preserved. They are called “Haivoron Main Railway Workshops of the 1st Association of Southern Access Roads”. Here it is indicated that 105 people worked at our plant. They were turners, locksmiths, blacksmiths, copper workers, founders, masters, foremen, carpenters, painters, guards, auxiliary workers, stokers, and also students of working specialties.

They worked in the mechanical and repair shops, in the smithy, in the railcars and copper shops, in the warehouse. Then the head of the enterprise was Naidenov, a steam locomotives repairman was Zhmudzinsky, a railcars repairman was Focka, a mechanical workshop master was Kostetsky, a timekeeper was Kinzetsky. Taking into account production capacities, from 1899 to 1917, 21-25 narrow-gauge locomotives were repaired annually… (to be continued)