On December 28, 2017 the meeting of the workforce was held at “Haivoron Diesel Locomotive Repair Plant” PJSC. In the beginning, the results of the work for the last three months of 2017 were summed up; in particular, the emphasis was made on the positive changes that have taken place at the plant during this period. 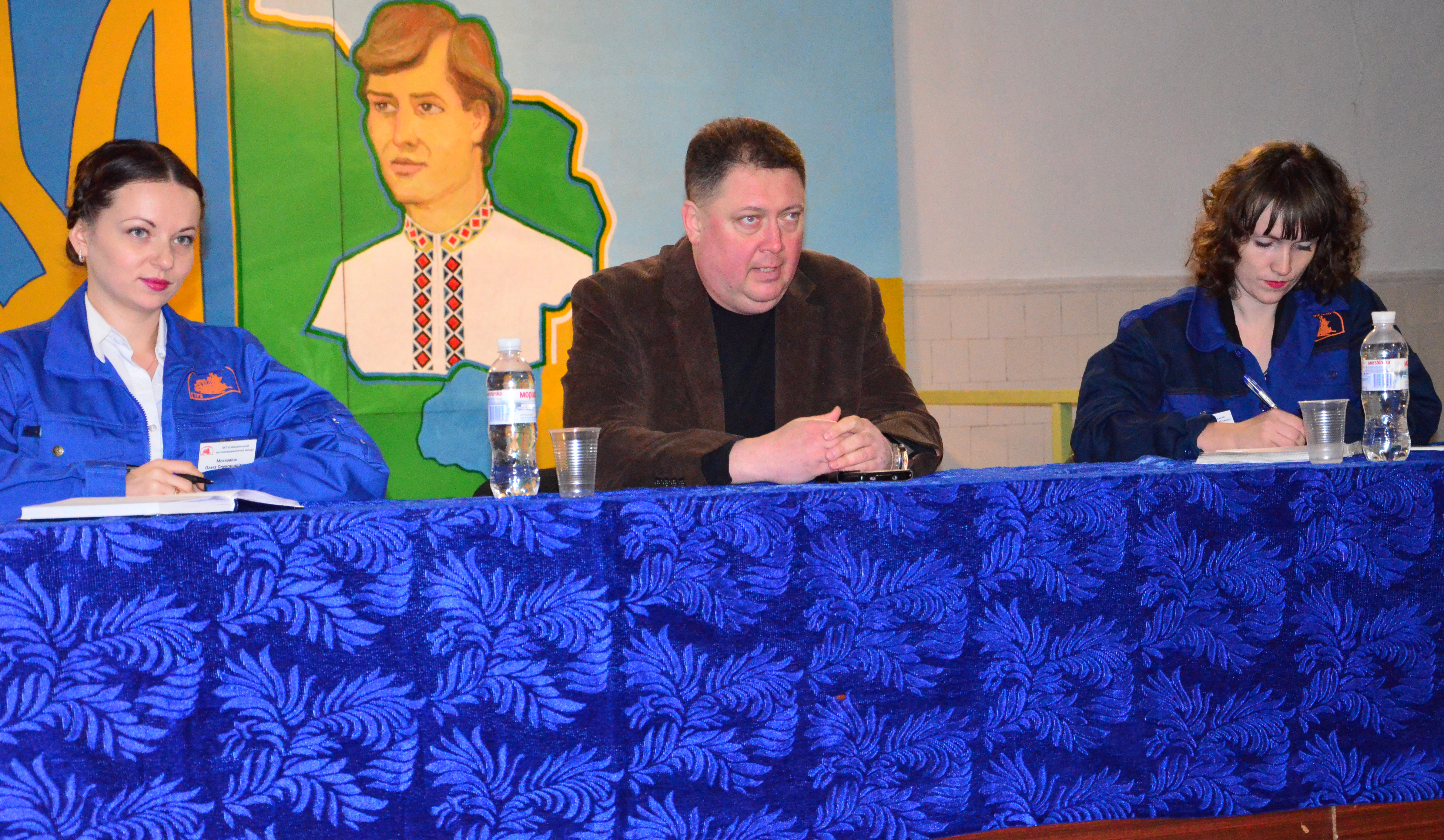 The leadership of “Haivoron Diesel Locomotive Repair Plant” PJSC expressed confidence that next year the work will be productive; the production will be expanded and develop new directions, for example, the increase of the volume of heat exchangers production. And thanks to the reconstruction of the rail access, the repair of diesel locomotives and railway rolling stock will be renovated. In addition, as the example showed, one of the very promising areas is the foundry.

The management congratulated the employees on the upcoming New Year and Christmas and wished that in the new 2018 year the team can work as the integrated whole, the work would become more organized, that next year all the goals and expectations would be realized.

It should be noted that on the eve of the meeting of the workforce, each employee has gotten New Year’s gifts. And the children of workers (under 14 years old) have received the sweets in honor of the holiday.