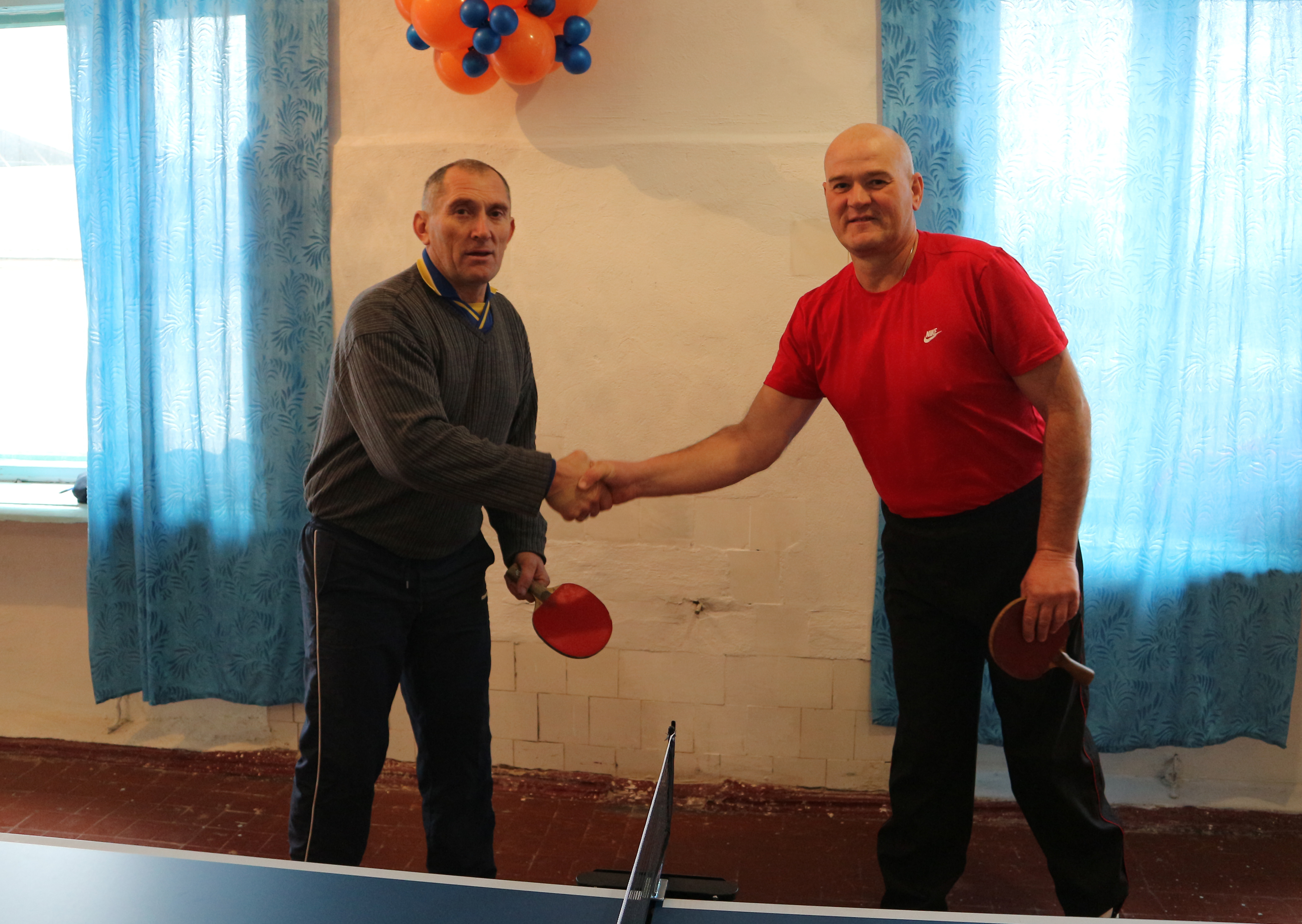 During the official part, the City Council Chairman Roman Voluyko, in addition to the representatives of the shareholders, gave an address to the participants of the tournament; he thanked the management of “Haivoron Diesel Locomotive Repair Plant” PJSC for attracting people to an active lifestyle and devoting of the necessary funds for the development of sports.

This time the famous local professional sportsmen, who came to compete for the prize fund, as well as the beginners, who were just interested in practicing their favorite sports, took part in the competition. 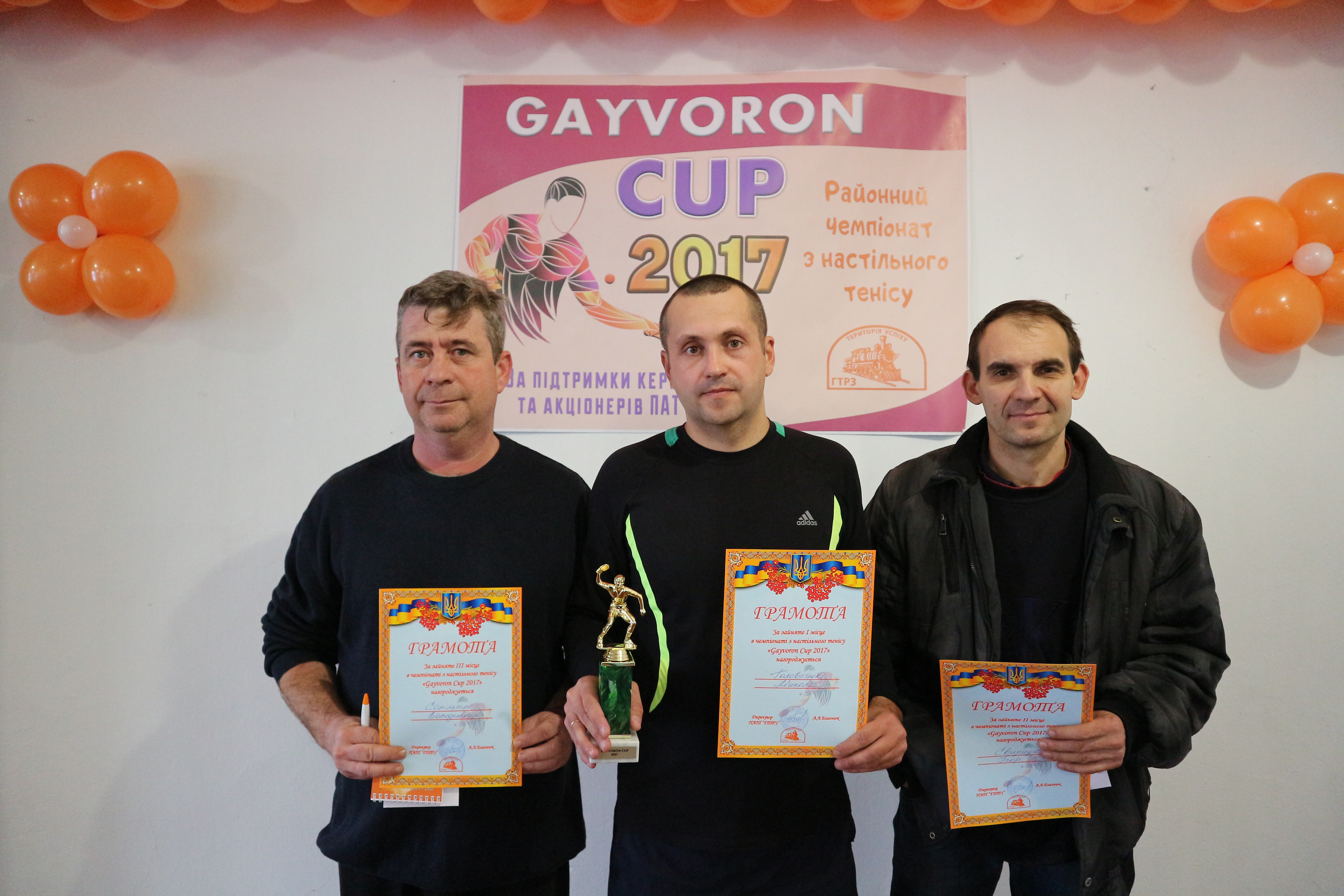 The first place in competition among men was won by Nikolay Golovatyuk, the second – Igor Svirida, and Vladimir Sopilnyak took the third place. In competition among women the first place was awarded to Veronica Brizhatuk, the second – to Galina Sidorova, the third – to Natalia Titarenko. Nikolay Golovatyuk and Veronika Brizhatuk were awarded with cups, diplomas, monetary rewards and gifts with the symbols of our locomotive repair plant. And the winners, who took the second and third places respectively, were awarded with diplomas, money prizes and souvenir gifts. 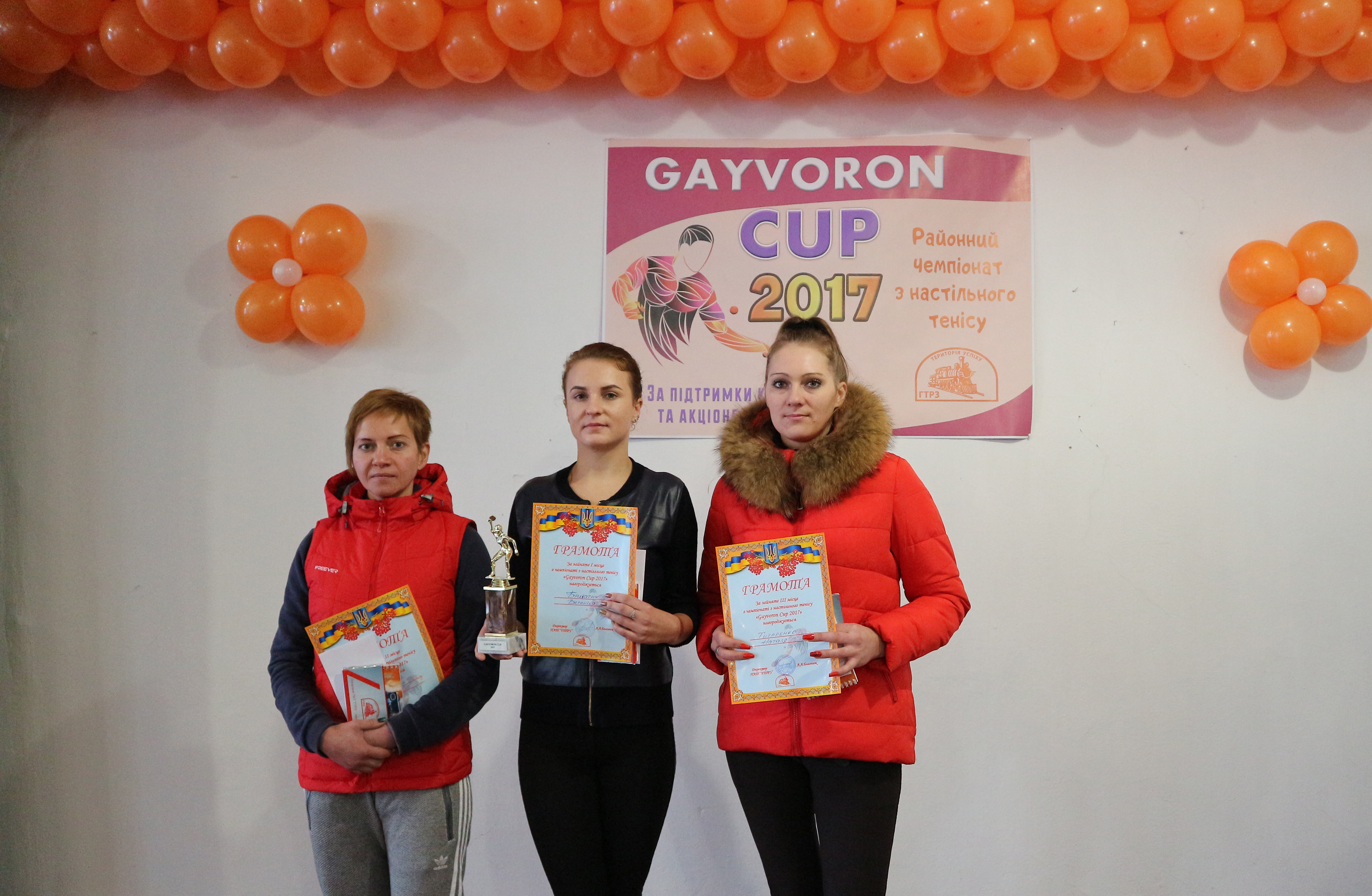 According to the participants, the tournament was very energetic and interesting. Thanks everyone who came to support the new sports tradition started at “Haivoron Diesel Locomotive Repair Plant” PJSC! 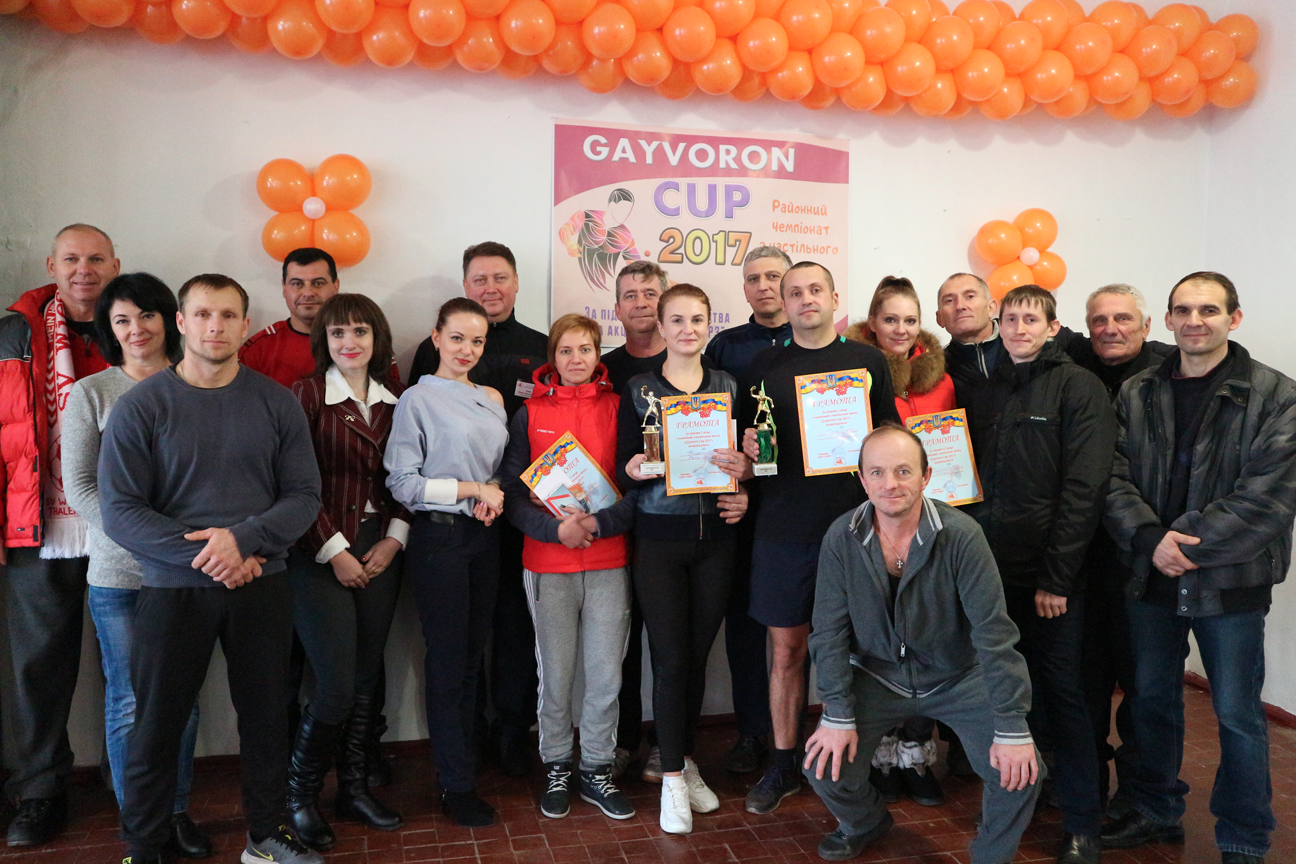 In addition, “Haivoron Diesel Locomotive Repair Plant” PJSC expresses gratitude to the Head of the Youth and Sports Department of the District State Administration Georgy Ilchenko and the management of the Gayvoron Professional Agrarian Lyceum for their assistance in organizing this sporting event.