On November 1, 2018, during the third day of the celebration of the anniversary of “Haivoron Diesel Locomotive Repair Plant” PJSC in the Youth Sports School of Haivoron there was the futsal children’s competition “The Cup of 120th anniversary”. 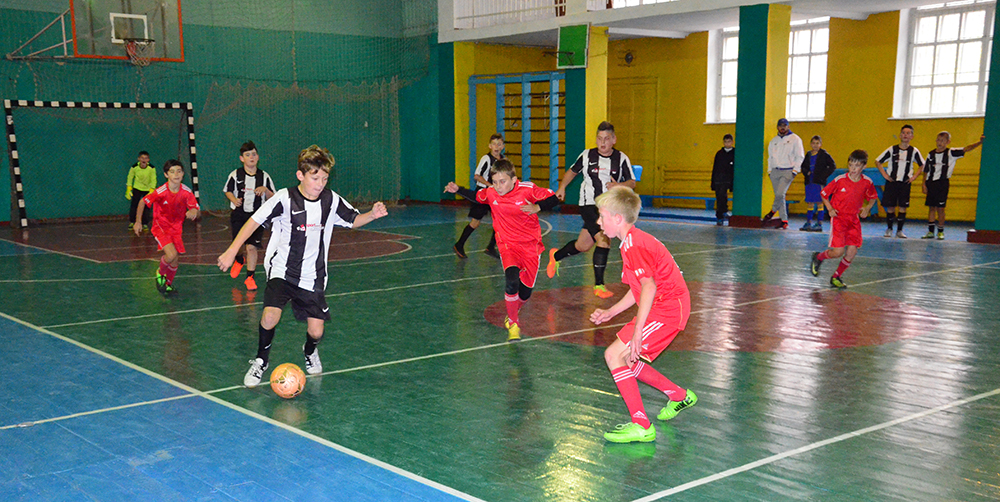 The children aged 10 to 12 years participated in the championship. For young athletes it was not only the opportunity to play their favorite sport, but also to take part in real sports competitions, to show their skills, to fight for the victory. During the tournament, all participants were active, sporty; they showed unsurpassed results and a good adult game.

The winners got honorary certificates, sweets, and sports gifts from the plant management. And the main prize for the first place was the Cup and an indispensable attribute of the game – a ball! 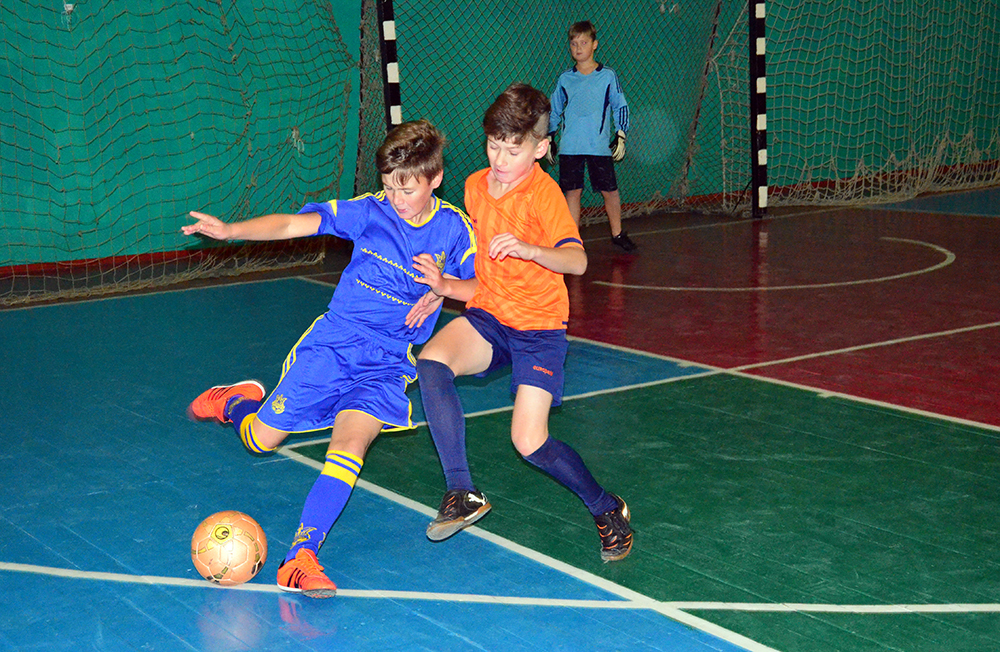 The results of the futsal championship among children for “The Cup of 120th anniversary”:

We sincerely congratulate the winners and thank all the participants of the championship. The trainer of the future champions – Vitaly Bondar – can be proud of his trainees! 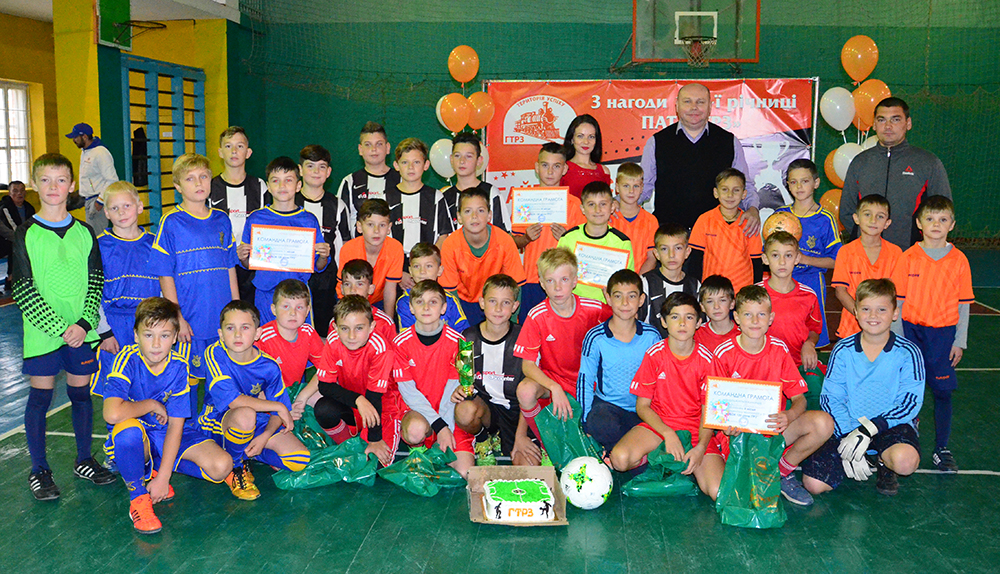 “Haivoron Diesel Locomotive Repair Plant” PJSC expresses gratitude to the Head of the Youth and Sports Department of the Haivoron District State Administration Georgiy Ilchenko and judges for assistance in the organizing of competitions.

Photo report of this event can be viewed in the “Photo gallery” section on the Main page.