Part 5. The assignment of the status of the locomotive repair plant for the workshops

In 1923, at the future plant, a Wolff engine with a generator was installed at the railway car workshop, which produced 50 kW of electric power per hour. The electric bulbs started to function in the workshop, and the electric motor was activated. The volume of repair in the workshops was increased and already amounted to 85-90 percent of the pre-war level. 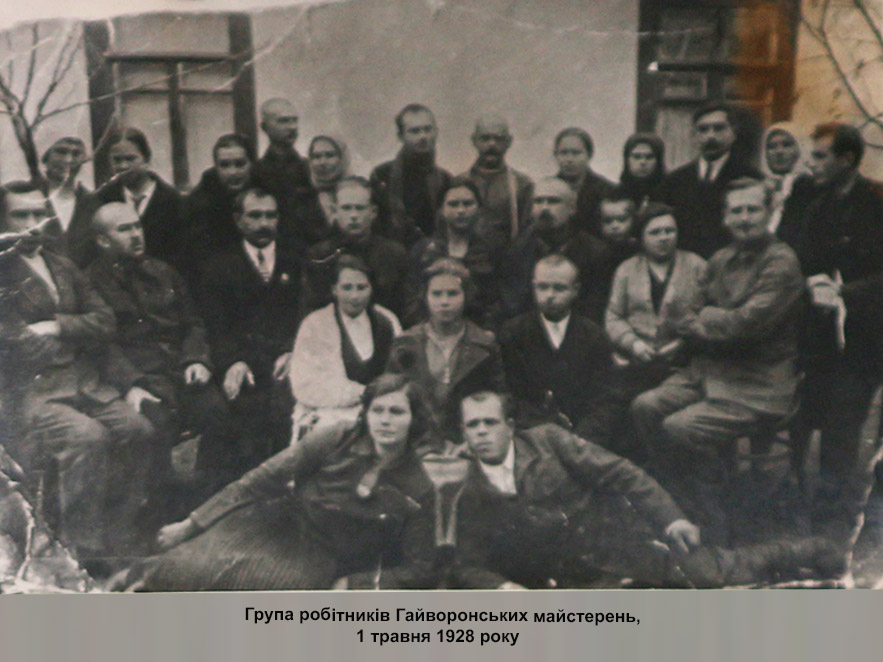 In 1924, the foundry workshop was built by own efforts, and cast iron was begun to produce. The first foundry hand was Nasikovskiy. Subsequently, a furnace for bronze smelting was installed in this workshop. The fact that the spare parts were cast in place accelerated the repair of locomotives and wagons.

At that time the workshops carried out the repair of the rolling stock mainly for the narrow gauge railway and were subordinated to the chief of the traction section of the South-Western Railway. The management was entrusted to two masters: one for the repair of steam locomotives, the second for the repair of wagons.

In the years 1925-1926, the power station was expanded due to the introduction into effect of two diesel engines with each capacity of 100 horsepower. Electricity was received not only by workshops, but also by the entire railway junction.

Since electric and gas welding at that time was not yet, the parts for the locomotives were repaired with riveting. This work was carried out manually with the help of hammers and clamps. And only in 1930 an electric welding was begun to introduce. An experienced specialist arrived from Kiev, who began to train the workers of workshops in this process. But this new thing dragged on for three years. And despite the difficulties it became widely used, thereby facilitating the labor-consuming processes of rolling stock repairing. The first electric welder was Grishchenko, then – Yakubovsky.

In 1932, gas welding and gas cutting were used in the workshops. The first to master this case was Perevoznyuk. Due to his high professionalism, he passed the labor way from the worker to the head of the boiler workshop.

The workshops increased its capacity. Only during 1930-1934, more than 200 locomotives were repaired. These locomotives were received to repair from different parts of the USSR. And in 1934 the enterprise was obtained the status of a locomotive repair plant and it became subject to the Ministry of Railways of the USSR… (to be continued)